Air coolers, also know as evaporative air coolers are often mistaken as air-con units. However, while they have some similarities, the concept on how they operate and the end result is fairly different.

Air cooler draw its function from nature, just like a sea breeze which lowers the temperature of the air. Air con units on the other hand, uses refrigerant and requires a hot air output to rapidly cool the air down and reduce the humidity of the air. 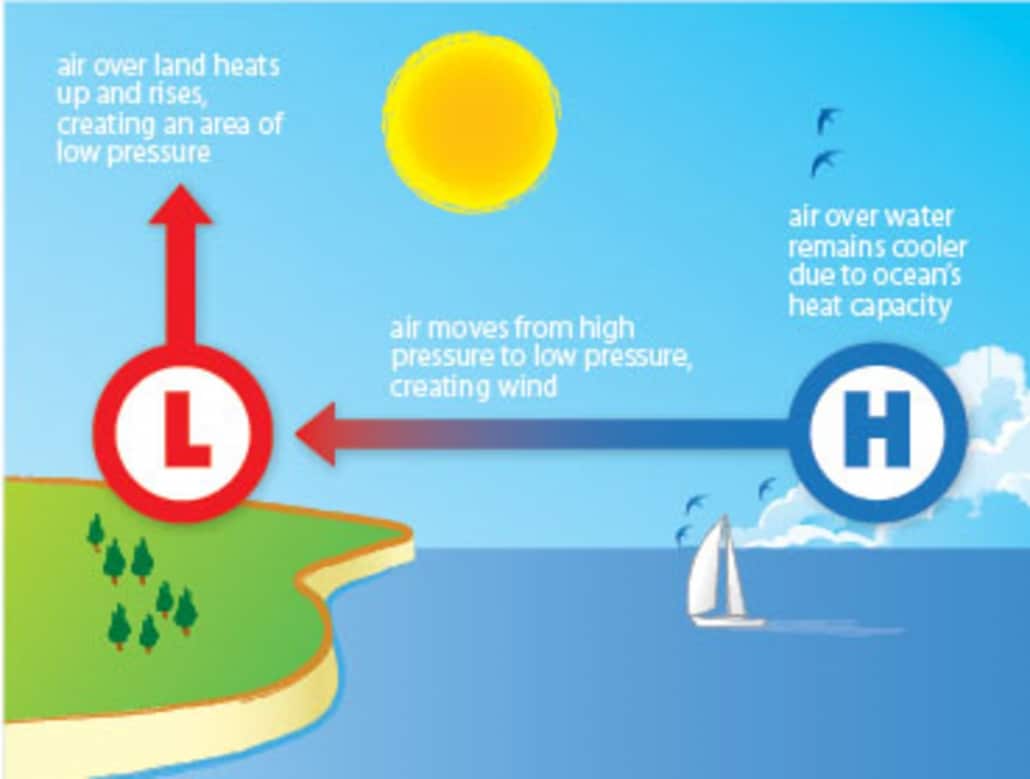 Components of an air cooler 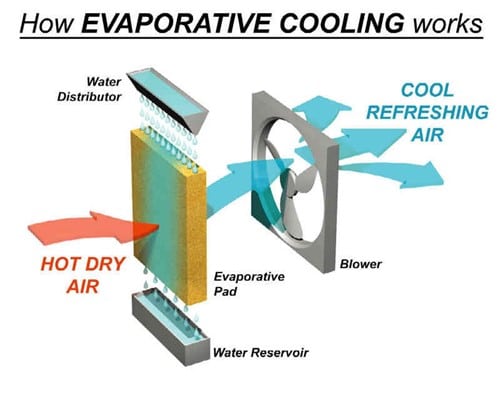 How does it work?

It all begins with the water tank and the water pump. The water pump pulls the water out of tank and runs the water through the cooling pad/ media which is usually of a honeycomb structure. At the same time, warm air is sucked from the bad and through the media/cooling pads, thus cooling the air with the lower temperature water. It is then recirculated through the system and the main fan output the cool air in the direction of the fan. This process requires water as the key ingredient and there will be a need to top up the water every now and then.

Air coolers are great for indoors and outdoor settings. Because our air coolers are industrial size, they can provide adequate cooling to large areas while consuming significantly lesser energy when compared to air con units. They also have lesser parts and do not need to provide an outlet for hot air.

On a hot day, a traditional fan will just be circulating the hot air taken from the environment. On the other hand, air coolers will reduce the temperature of the air and thus provide much better cooling.

Air coolers can still operate without any water supply. However, because the water is used to lower the temperature of the air, all you will be renting is a large fan. For the optimal performance, it is important to fill up the tank with water before operating.

I’m very sensitive to dust particles, are air coolers suitable for me?

air coolers come with air filters. Though not a hepa filter, they can filter small dust particles making it a suitable choice when compared to normal fans. 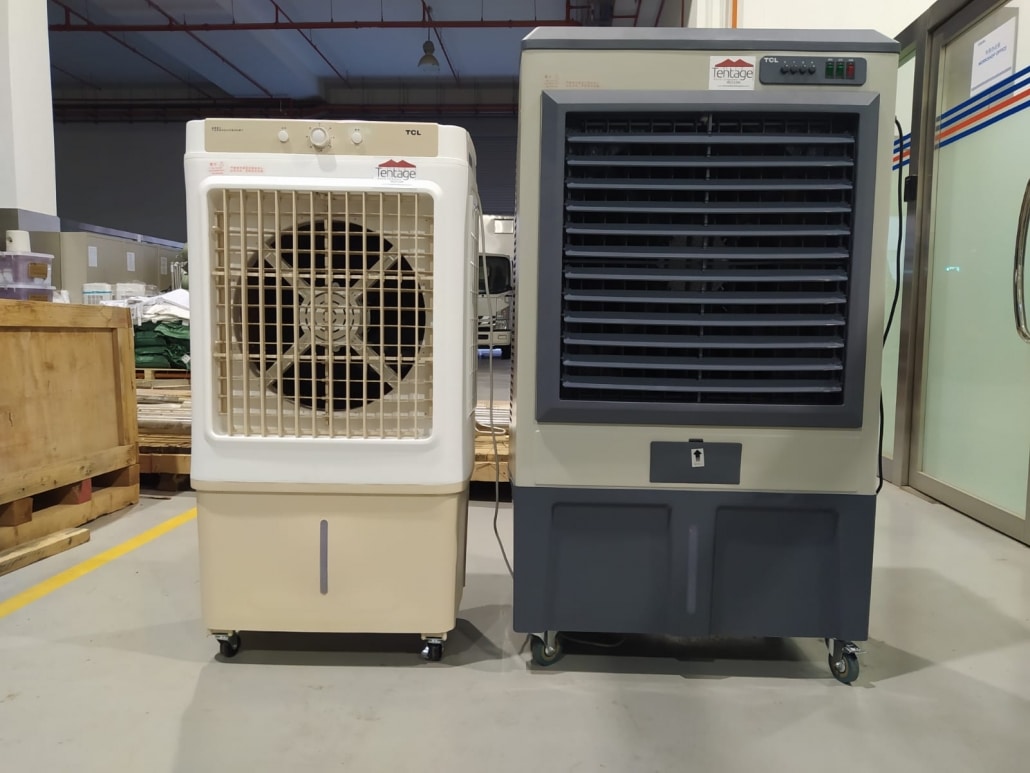 Air coolers are definitely the preferred choice for events in Singapore due to the cooling capabilities and also the large industrial size. Allowing it to cool large areas effectively on a hot day. For more information on the different size available. Do contact us directly

Want to join the discussion?
Feel free to contribute!

Air Coolers or Industrial standing Fans- Which is better for Events